For people living with high quadriplegia from a spinal cord injury, gaining reliable access to electronic devices that are built for use with keyboards and touch screens can be a real challenge. But new advancements in technology are making life a lot easier.

Two technological approaches are giving users total access to their devices. Those technologies are head tracking and voice control. The good news is that both Android and iOS are taking advantage of these advancements. 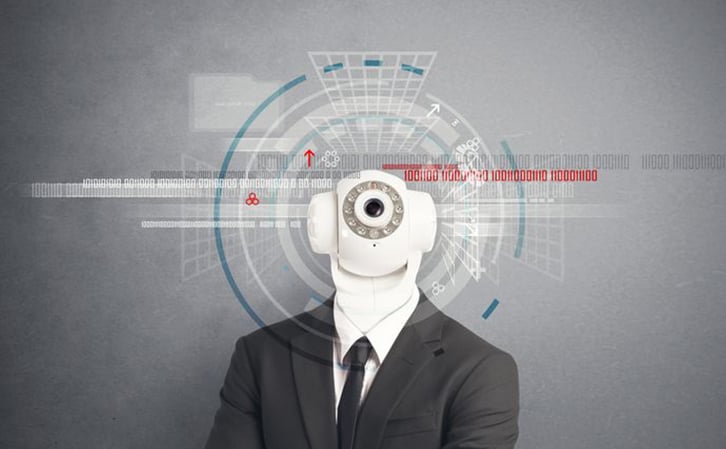 Head tracking uses a combination of a device’s cameras and augmented reality technology to identify where on the screen a user’s nose is pointing. Facial gestures, such as opening and closing the mouth can function much like a tap on the touch screen.

Jabberwocky Touch-Free Accessibility is an android-based app that gives you access to email, games, internet, video, and all existing Android apps. iOS 13 has its own head tracking app which is comparable, but with slightly less reliability. Unfortunately, Jabberwocky has not expanded its Touch-Free Accessibility app for use in apple devices, since apple security protocols don’t easily allow total-device control from third-party developers. But they do have a head-tracking-based web browser for iOS.

For more information about the Jabberwocky App, see our article from last week. 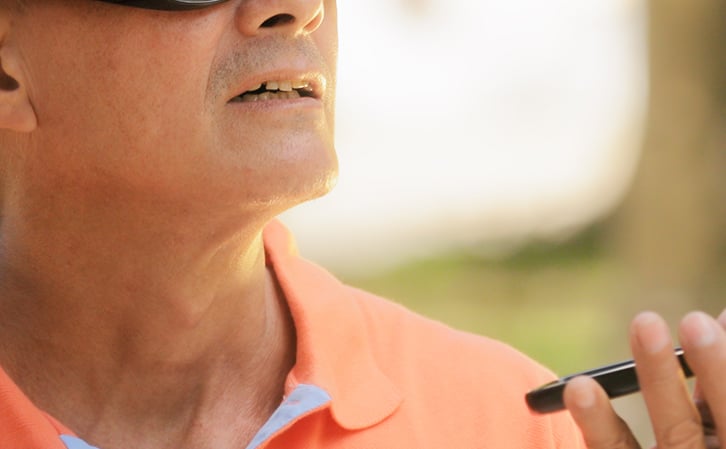 When it comes to controlling your device with your phone, the last year has brought about dramatic advancements. Both Android and iOS have come a long way with their own solutions. Google Voice Access for Android and Voice Control for iOS are lightyears ahead of traditional AI solutions such as Siri, when it comes to giving you complete control of the whole device. Both of these apps allow you to click on elements of the screen, scroll, dictate, and use every function of your phone with your voice.

What's best for me? 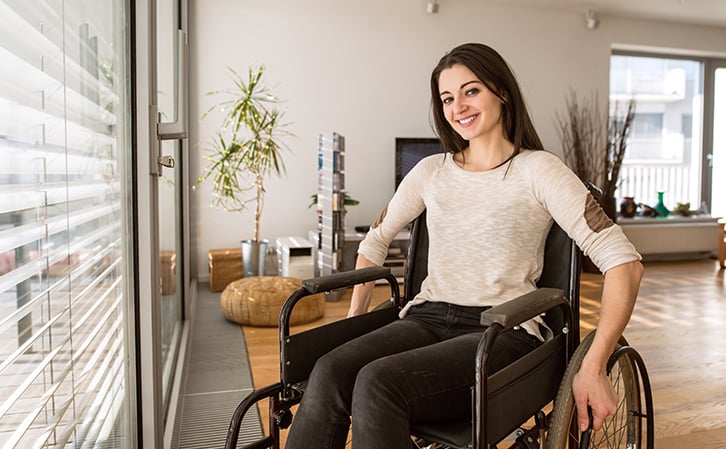 There are both advantages and disadvantages with both head tracking and voice control systems. So, ultimately, you’ll have to be the one to decide what will work best for you. But here are a few pros and cons for each:

Both head tracking and voice control are at a disadvantage in poorly filtered environments. For example, bright lighting can negatively impact head tracking, while loud background noises can affect your voice control. But advancements are being made in this area as well, and both technologies will get better with time.

Whichever technology you choose, you can rest assured that now there is a solution that will greatly improve your touch-free accessibility to your android and iOS mobile devices. 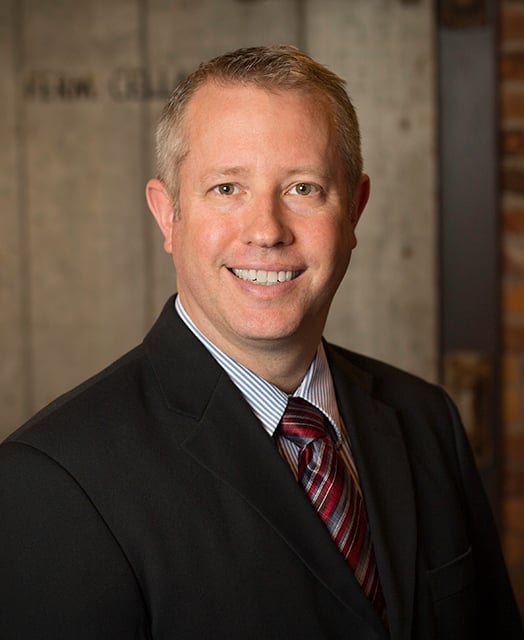 SCI Open House Event at the Institute for Career Development

Living independently with a spinal cord injury can be difficult. You’re learning to deal with enormous changes in your body ...

Independence is one of the biggest goals for anyone following a spinal cord injury. Many people struggle with a loss of ... 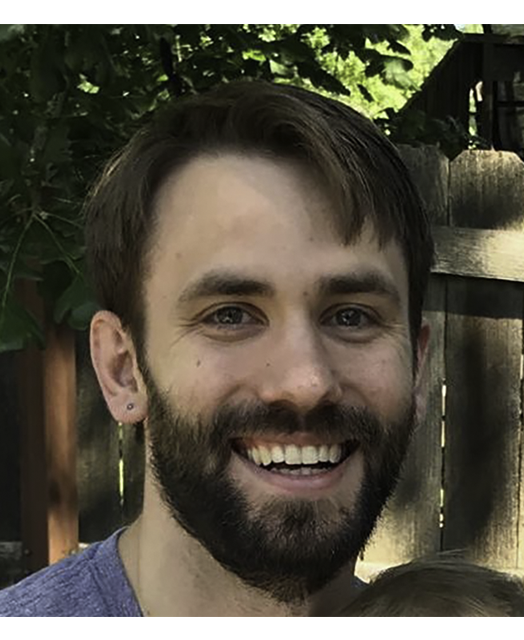 Using a Smartphone Touch-Free with Jabberwocky

Access to technology is a key part of living an independent life. And for those living with high quadriplegia from a spinal ...