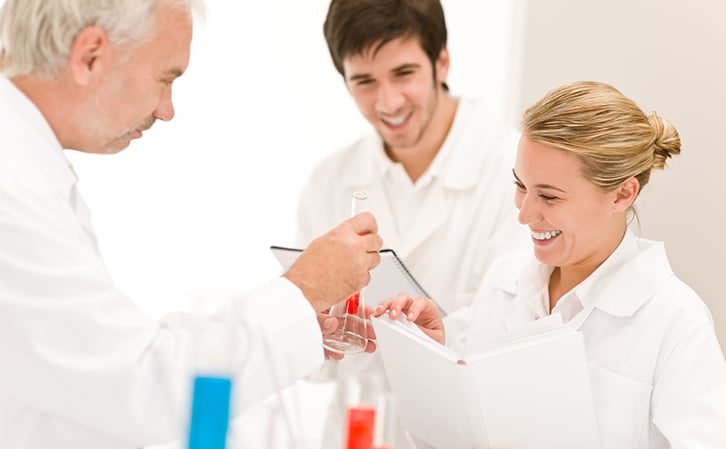 Spinal cord injury research is accelerating at an exciting pace, even despite the pandemic. There are several studies that are still occurring, and there are three, in particular, we would like to highlight. One study involves a new drug called AXER-204 that can help new nerve cells grow, another study involves chondroitinase which can prevent scars from surrounding damaged spinal cords and the third study involves transcutaneous neuromodulation, a form of electrical stimulation to the spinal cord.

We interviewed Tim Kimball, founder of CureSteps and a C3-4 quadriplegic, about his thoughts on these studies. He has no arm movement and founded his organization to take a more active part in the worldwide search for a cure. “The purpose of the organization is to raise money for spinal cord injury research. Also, I've been researching ways to speed up the research. And one problem that has been identified as a bottleneck in the process is that it is difficult to get enough people to participate in the trials.”

Kimball is passionate about finding a cure, and the three spinal cord injury research trials below are trials he has very high hopes for. Continue reading for a thorough overview of each study and why he’s hopeful for each study below. 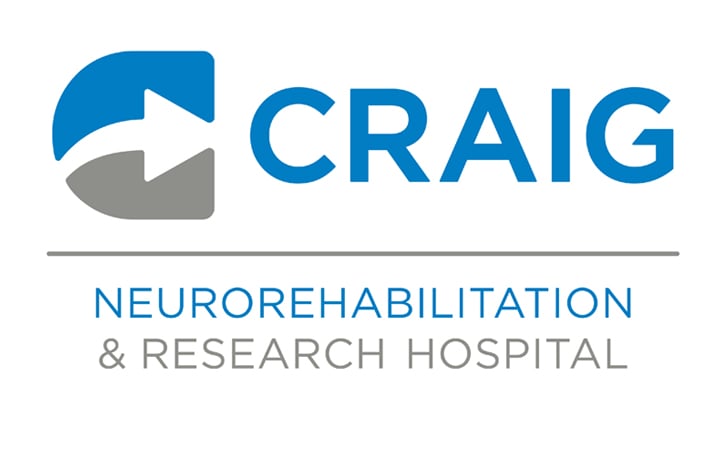 "Most spinal cord injuries do not result in complete disconnection. There is almost always some residual tissue that remains alive. However, signals do not usually get through these pathways,” says Kimball . “Stimulating the spinal cord both reawakens these pathways and temporarily allows for signals to transmit through the injured area while the stimulator is on. Previous recipients of these kinds of stimulators, who had them surgically implanted, have been able to move limbs that have not been moved for many years."

"The particular trial I'm interested in is a little bit different in that they do the stimulation directly through the skin instead of through a surgically implanted device. so, it's noninvasive. There are no drugs involved. It's a low-risk trial in my opinion.” 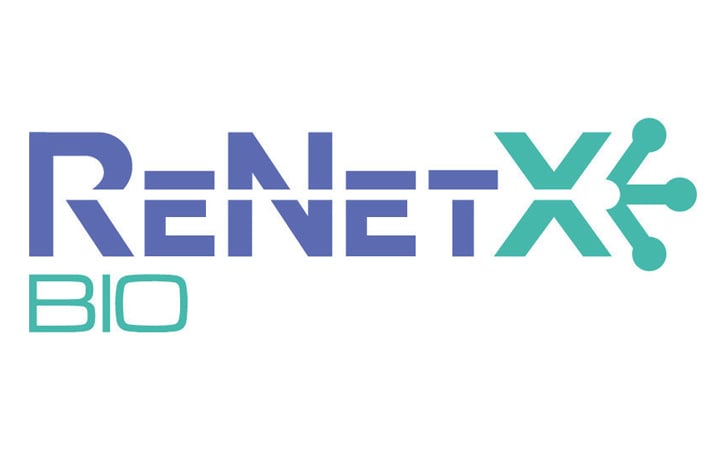 A trial that is underway and sponsored by ReNetXBio, a medical research company, is the administering of the AXER-204 protein to 66 people with spinal cord injuries. The hope is that this protein will promote axon growth in the injured spinal column, helping recover function in some of these individuals.

"This drug has actually already completed the phase I clinical trial,” says Kimball. “Participants in this clinical trial saw some gains in function even though they were given small doses that were only designed to test for safety. They are currently recruiting for a Phase II trial. This one is really interesting and the only reason I'm not going to participate is that they were seeking people who had some arm/hand movement so that they could have something to test to show efficacy. I am not able to move my arms or hands so I didn't qualify. I'm very excited to see the results of this Phase II trial. "

There are four locations around the country where the ACER-204 trial is occurring. They are Keck Medicine at the University of Southern California, Shepherd Center, the Shirley Ryan Ability Lab in Illinois, the Ohio State University Wexner Medical Center, and Thomas Jefferson University. To be considered for phase II of the study, an individual must have a cervical injury that occurred over a year ago. Learn more: https://clinicaltrials.gov/ct2/show/NCT03989440

The third trial by involves an exciting drug that has the possibility of removing scar tissue around a damaged spinal cord, and that drug is called chondroitinase and it has been looked at as a possible treatment for spinal cord injuries for a while now. This study is being funded by a collaborative effort between a group of spinal cord injury nonprofits.

"Chondroitinase is an enzyme that selectively dissolves the scarring that is preventing nerve regeneration. Animal studies have shown that once the scarring is removed, new nerve connections will grow and make functional connections. Significant gains in function were observed. This has not yet started human trials but they have started a phase Ii clinical trial involving pet dogs that have sustained a spinal cord injury through some sort of trauma. Data from this trial will be used to inform upcoming human trials," says Kimball.

With so many different research methods being applied to finding a treatment for paralysis, Kimball is very hopeful. "It has become clear to me that the cure for spinal cord injury is not going to be one thing. It is going to require a combination of treatments." "I would say that there are 6 categories of treatments that are currently being pursued and there are several players in each of these categories.”

“They include dealing with the scar, encouraging new growth through growth factors, electrical stimulation, stem cells to replace damaged tissue, and intensive locomotor training, and I haven't even mentioned brain-machine interfaces like Neuralink.” The great news, adds Kimball, is that there is significant progress in each of these categories. “If I had to guess, I would say that there will be an FDA approved treatment for spinal cord injury that will dramatically improve the lives of people who are paralyzed within the next 5 to 10 years."