The temporal lobe, which crosses both hemispheres of the brain, helps process sensory input, including pain and auditory stimuli.

The brains of all mammals, including people, contain four lobes in the cortex, including the occipital, parietal, temporal, and frontal lobes. Located just beneath the lateral fissure and crossing both fissures of the brain is the temporal lobe. This vital structure helps process sensory input, including pain and auditory stimuli. It also helps you understand language, retain visual memories, and both process and remember emotions.

Damage to this region of the brain can have global consequences for virtually every bodily function, since much of what we do depends on emotions and sensory input. 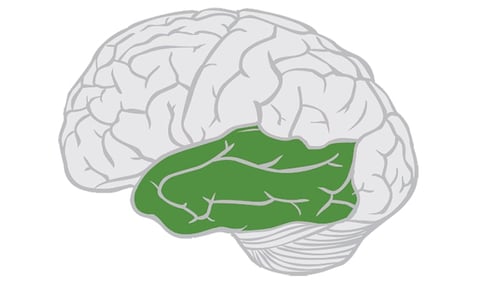 Where is the Temporal Lobe Located?

Doctors sometimes refer to the temporal lobe as a pair of lobes, since the region crosses both left and right brain hemispheres, including one temporal lobe on each side. Like the brain's other three lobes, the temporal lobe is located in the forebrain. Biologists believe this is the newest portion of the brain to have evolved, since it is only present in vertebrates.

Rather than controlling the mind, it learns from the environment, creating a complex mind-body-environment interplay that constantly changes a person's subjective experiences. Though every temporal lobe has a similar structure, the experiences produced in each person's temporal lobe are uniquely their own.

What Does the Temporal Lobe Do? 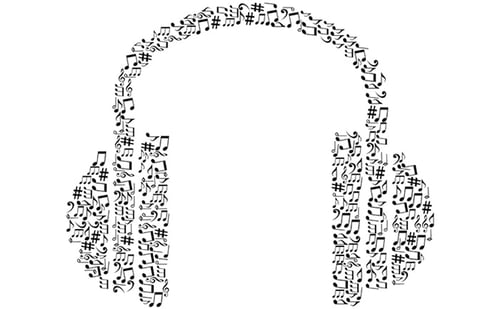 As its position near the temples suggests, the temporal lobe plays a key role in auditory processing. This role includes perceiving sounds, assigning meaning to those sounds, and remembering sounds. Much of the auditory work of the temporal lobe is processed through the superior temporal gyrus, a temporal lobe structure that receives sound input directly from the ear. Some of its other functions include:

What Are Some Important Structures in the Temporal Lobe? 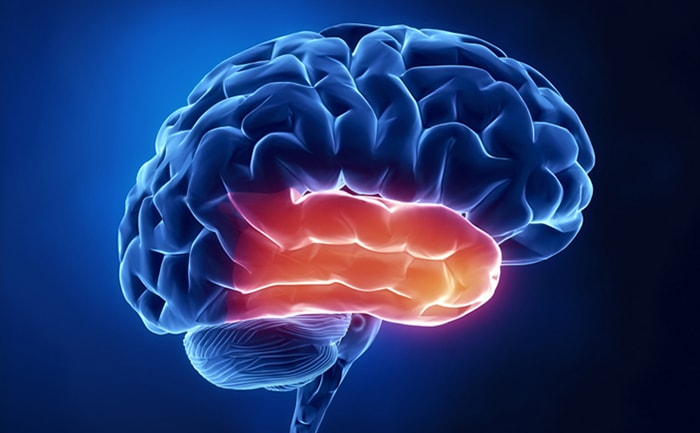 What Does The Temporal Lobe Control?

The temporal lobe is not a standalone organ. It directly interacts with other regions of the brain, and sends and receives signals to and from the spinal cord, allowing it to communicate with the entire body. Thus damage to the temporal lobe can affect functioning in far-flung organs, and damage to organs completely unrelated to the temporal lobe may impede its ability to receive, process, and respond to various cues.

Because the temporal lobe houses much of the limbic system, the temporal lobe is both heavily influenced by and influences a number of automatic bodily functions, including heart rate, arousal, anxiety, and similar states. Over time, disruptions in these states can affect other bodily functions. For example, early childhood trauma predisposes some people to a chronic state of anxiety that keeps them in a state of fight-or-flight. This floods the body with hormones such as cortisol, and can lead to chronic inflammation, and even health problems such as infertility.

What Happens When the Temporal Lobe is Damaged?

Because the temporal lobe is involved in so many bodily functions, damage to the temporal lobe can be catastrophic. Severe damage can cause life-threatening bleeding, blood clots, and other conditions that can lead to death if left untreated.

The prognosis associated with temporal lobe damage is heavily dependent upon the location of the damage, source of the damage, and prompt medical care. For instance, a person who seeks medical care in response to a potential brain lesion early may see less growth of that lesion, and therefore less temporal lobe damage. Quality treatment, including occupational and speech therapy, as well as overall health, diet, lifestyle, and age also affect prognosis.

Ultimately, though, there is no way to predict the prognosis of a temporal lobe injury with absolute certainty. The brain remains a mysterious organ, and much about it is poorly understood; some people, for example, are still able to speak even in spite of extensive damage to Broca's area, while others completely lose speech in response to minor damage. Likewise, some people spontaneously recover from severe temporal lobe damage, while others make little to no progress with treatment. There are exceptions to every rule, but your doctor is your best source of predictions about your injury, and a healthy lifestyle can only improve your prognosis.

The effects of temporal lobe damage are myriad, and can include: