I think that any type of trauma will impact anyone and the relationships around them. For me, I was a fifteen year old high school freshman. I was worried about what my hair looked like and the upcoming high school dance. I was someone who loved school and to learn. I was a pretty social and active person, involved in athletics, clubs, etc. After my accident happened, I became someone who could hardly stand noises or lights or any situation that took a lot of focus. In addition, my memory was thrown out the window I didn’t remember my childhood or my parents; I barely knew my name at some times. So maintaining friendships became incredibly difficult. I learned quickly that my concerns were very different from every other 15 year old out there. I was worried about walking and talking correctly again- not so much about who asked who out. It was too much. It became too much for me all at once.

For me it took a certain level of blind trust. It was both frustrating and stressful to have to question which set of parents were yours or who your siblings were. In that aspect- I didn't have a choice but to blindly trust that this is my family. I remember wanting to write a novel about what I knew about my life down but learned that sticking to a bullet point list of two or three things per person was enough. This gave me at least something I knew I could connect with them on when it came time for conversation. And it worked. 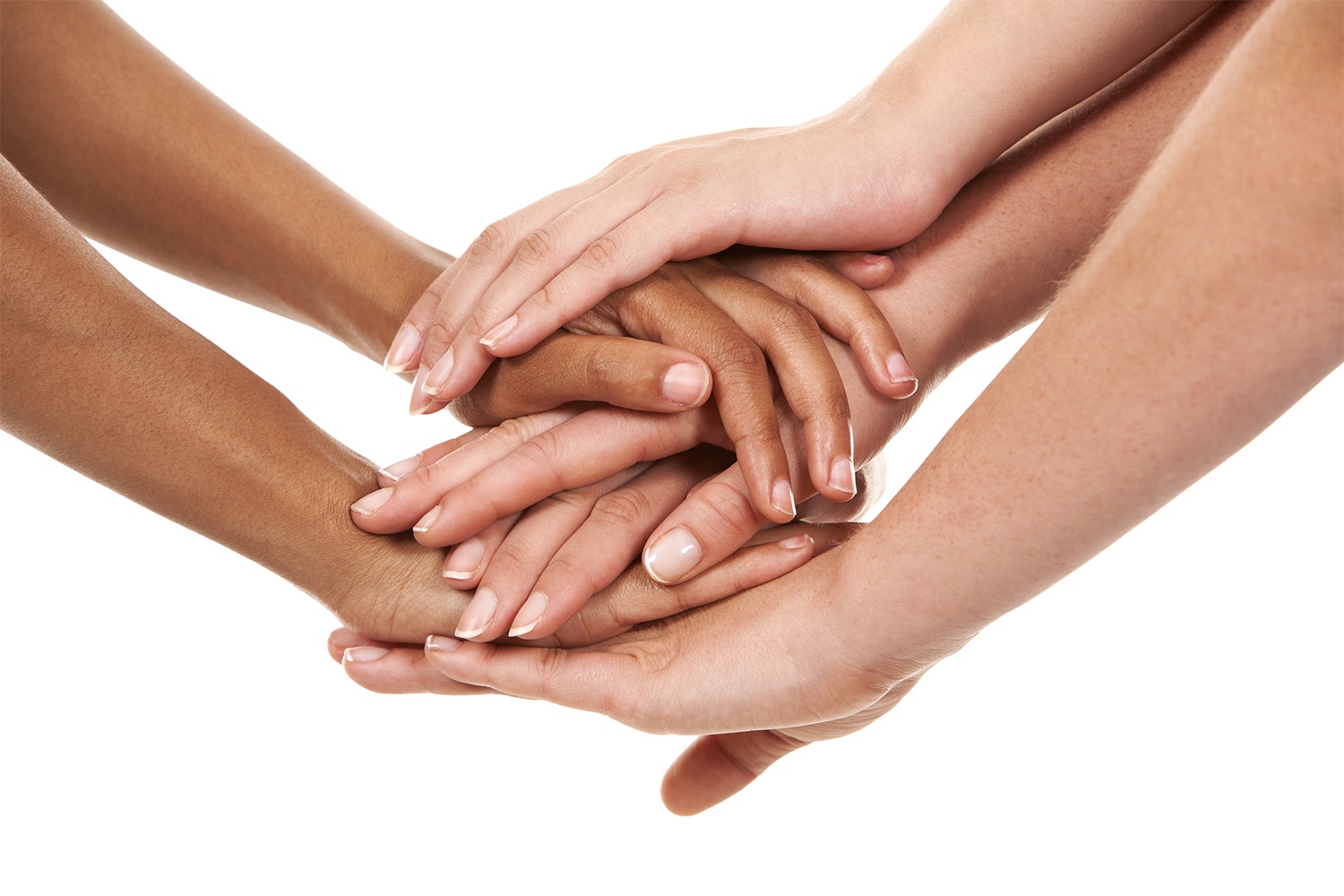 For me, my number of friends dwindled quickly. Part of its because of the age, partly because its a difficult journey to walk in. Don’t let that be discouraging. FInd activities that you love- it’s okay if they aren't the same ones you or your loved ones loved before. Certain activities may not be a priority anymore and that’s okay but replace it with something that you or they do enjoy.

If I could give you one piece of advice I would tell you not to let the opinions of others regardless of who they are to you be discouraging. This journey isn’t about them its about you. If they cant be supportive, than they don’t get to be apart of your tribe through this. 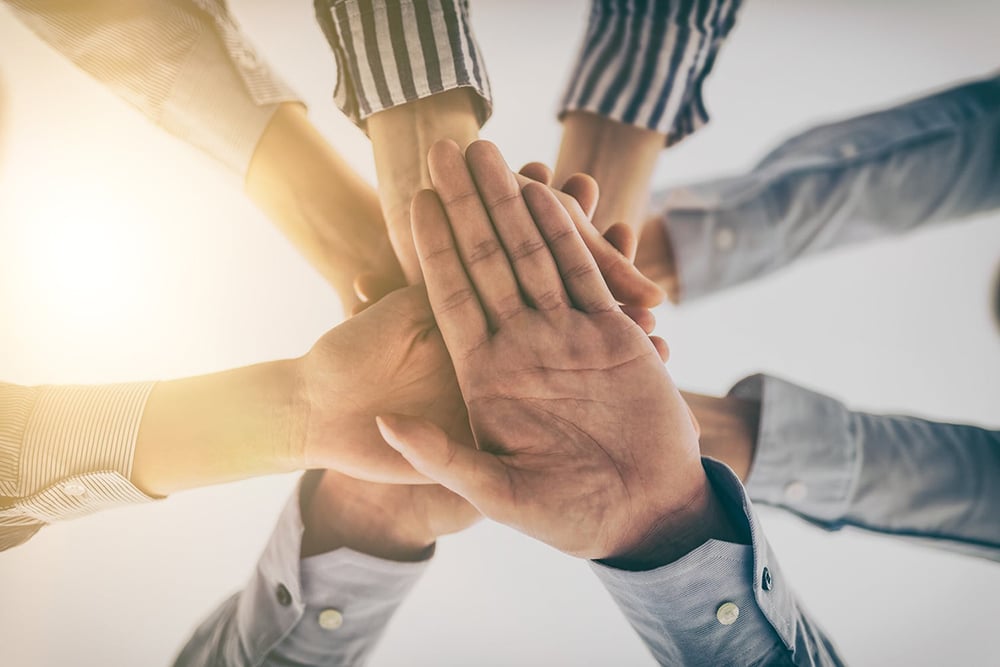 There are so many people out there going through something similar! Don't be afraid to reach out. There's a variety of support groups, prayer groups, groups over facebook and social media as well as bloggers like myself who are here!

Carley Dole is a Traumatic Brain Injury and Spinal Cord Injury survivor. Her experiences have led to spreading awareness about the effects of TBI's and spinal cord injuries through public speaking, blog posts, and other resources. She is currently a freelance graphic designer and owner of Open Mind & Designs, https://www.openmindanddesigns.com/ dedicated to fueling small businesses and non-profit organizations with the passion we desire and the creativity we crave while making positive impacts on the human brain.
See More Posts