When Should You Stop Intense Rehab After a SCI? 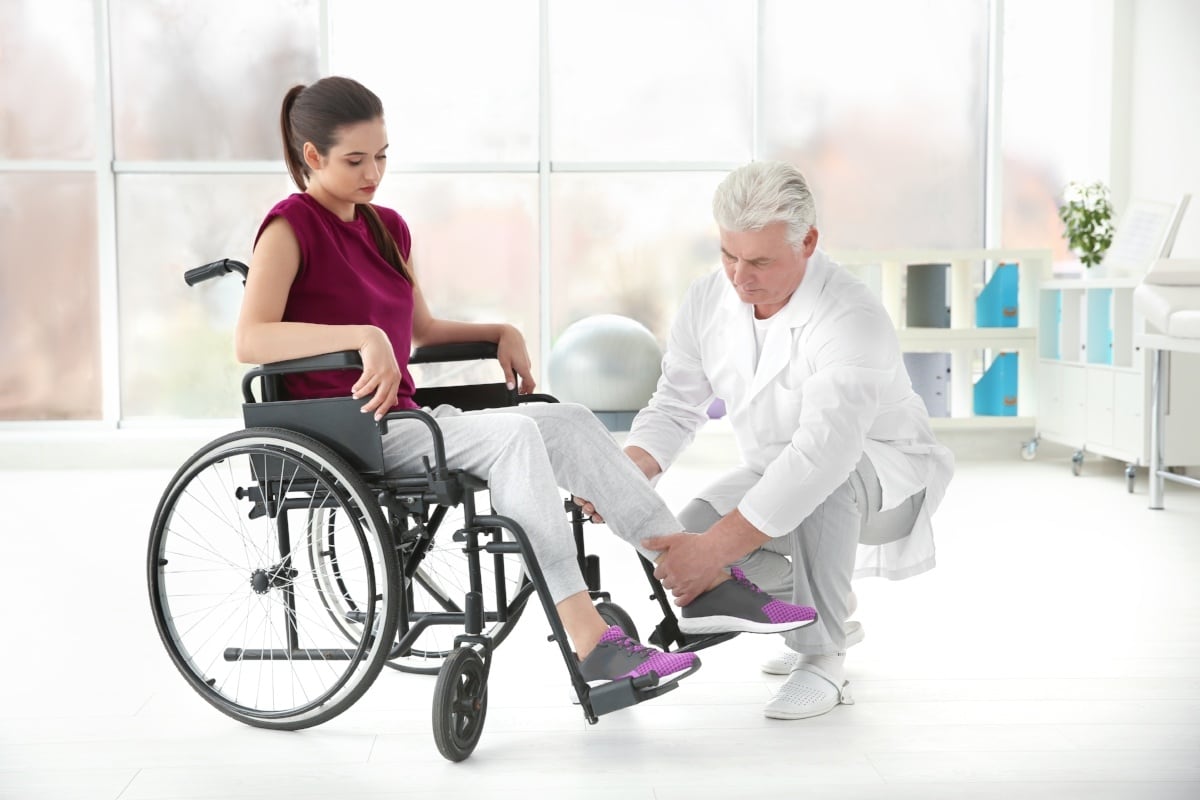 It feels good both mentally and physically to undergo rehabilitation post-injury. It gives you hope. And it is becoming more common for people with new spinal cord injuries to undergo many more months, up to 2 years, of physical therapy. This is much more than what people were doing 10+ years ago in the SCI rehabilitation setting. Some “old-timers” in the SCI community see these longer stays in rehab as either much better than what they experienced or they see it as a waste of time.

And the prevailing reason for this increase in time spent in rehab? There is more evidence than ever before that activity-based therapy, gait training, locomotor therapy, FES, and epidural stimulation can all help people see return after their injury, and that is monumental. It was not too long ago that people went to rehab with only one goal in mind – to build strength in the parts of their bodies that were not paralyzed so they could be as strong as possible. The regaining function below one’s level was not expected.

We are now finding many people at a crossroads when it comes to the big question of what is the right rehab answer for their life in regards to the length of rehabilitation they choose. Do they have a job to return to ASAP and need to maintain their health benefits? Do they have young children at home and simply cannot luxuriate in rehab for a year? For some, they zoom through rehab as fast as possible so they can return to their old lives and where they feel they’re most needed.

What is the right or wrong answer in this sensitive situation? Regaining mobility for many people is more important than anything, especially for those with quadriplegia. Regaining upper-body function for example so a caregiver isn’t needed each day is huge. Some people undergo 12+ months of rehab to strengthen their arms and torso. A tendon-transfer surgery will often be chosen by quadriplegics as well, which gives triceps strength back but requires many months of therapy. 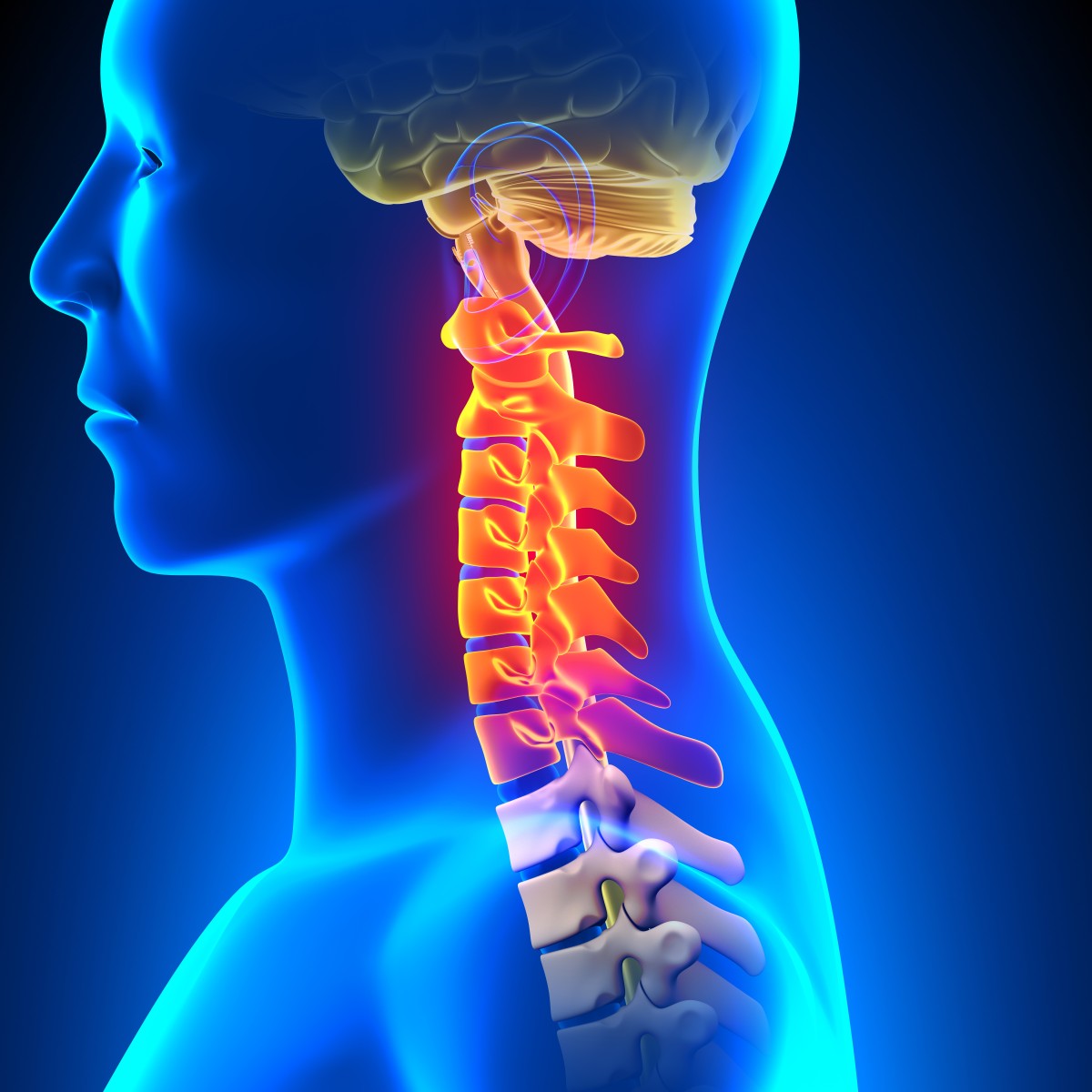 For those with T level, L level, and S level injuries, they will undergo extended amounts of therapy as well. Walking with braces, with a walker or completely independently is within reach for many with these types of injuries. They will buy braces to keep their knees and ankles stabilized for example and walk by swinging their hips. It can be tiring, but many are determined to be upright again and will dedicate as much time as needed to make that a reality.

The answer to this question is that there is no right or wrong answer. The length of time someone decides to dedicate to their therapy is completely up to them. It depends on family, children, lifestyle, finances, employment status, and even mental health. Simply leaving rehab and no longer actively working on regaining function is a major post-injury life decision. 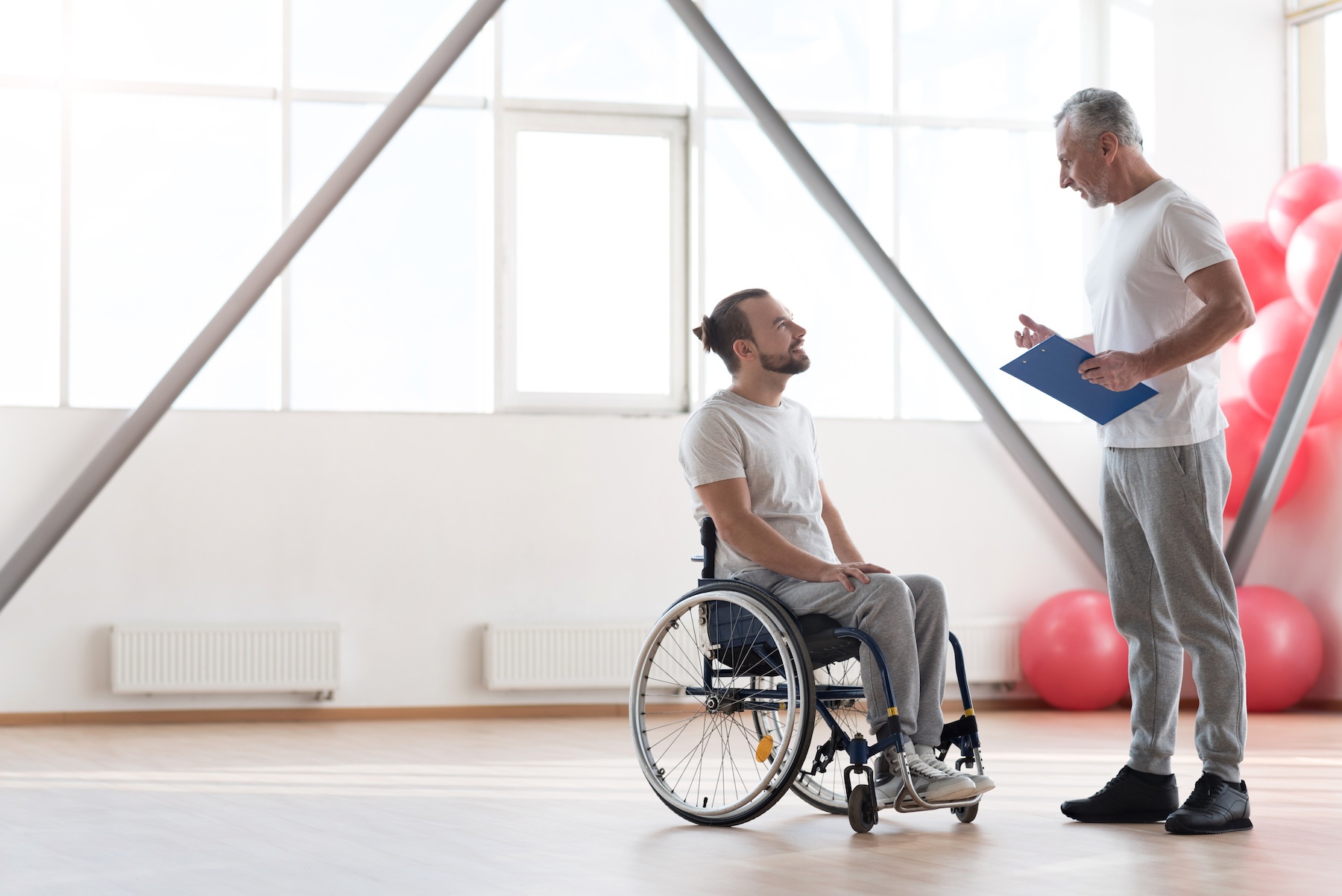 Are you ready to move on and return to “normal?” That is okay. No one should judge you for it. And the opposite is ok as well. Years of therapy are sometimes undertaken by some. Your life path is up to you whether you’re paralyzed or not. And we do hope that if you do try do undergo extended amounts of therapy, that you’re able to do so despite financial constraints.

As the Director of Public Affairs at SpinalCord.com Vincent has had the opportunity to speak with thousands of individuals (and families) during every step of the recovery process. Vincent has combined his legal and marketing expertise to create the single largest resource for those impacted by a spinal cord or other catastrophic injury. While gathering and sharing these resources Vincent also spends time answering the SpinalCord.com hotline which allows him to better understand what families are going through. Vincent is actively involved in supporting various non profits within the SCI community, and is always open to helping in whatever way he can. Vincent also works with our sponsors Swope, Rodante P.A. to ensure families have every opportunity to obtain the resources which improve the quality of life for individuals after a spinal cord injury.
See More Posts