2017 Spinal Cord Injury Statistics You Ought to Know 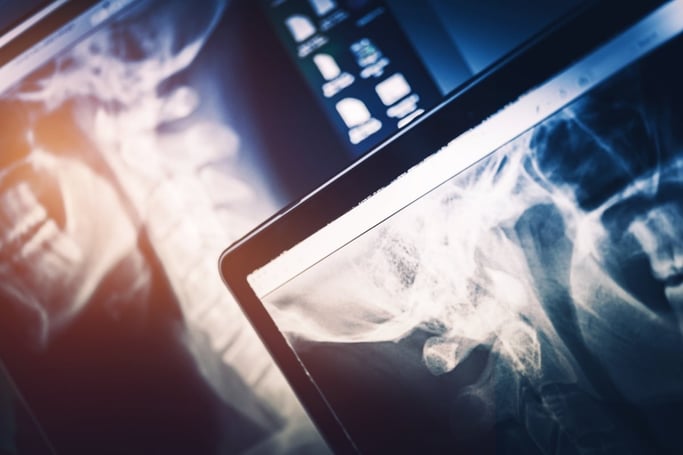 When it comes to information and statistics about spinal cord injuries (SCIs), there tends to be a lot of misinformation when it comes to knowledge of the general public. In order to push for additional necessary research, it is important to ensure that as much accurate information as possible is being reported to increase awareness.

A spinal cord injury is a traumatic injury that impacts the spinal cord, a bundle of nerves that is part of the central nervous system that transmits signals from the brain to the rest of the body. This delicate cord is protected by the vertebral spinal column, the series of bones that runs vertically along your back. Damage to the spinal cord can impact sensory, motor, and reflex capabilities below the injury site. And the higher the injury occurs in the spinal cord, the more severe the damage.

Here are some of the most up-to-date key spinal cord injury statistics you should know in order to stay informed about the reality of these devastating injuries.

The occurrence of spinal cord injuries is on the rise in the United States, particularly among elderly populations.

According to the National Spinal Cord Injury Statistical Center, the average life expectancy for individuals with spinal cord injuries has not improved since the 1980s, remaining significantly lower than life expectancies of those without SCIs. “Mortality rates are significantly higher during the first year after injury than during subsequent years, particularly for persons with the most severe neurological impairments.”

To take a journey through the history of spinal cord injuries, download a copy of our guide, Spinal Cord Injury Breakthroughs.