Although accidents or acts of violence can cause both of these injuries, there are many differences between these types of brain injuries, their prognoses, and recovery potential.

An anoxic brain injury causes a variety of different causal factors ranging from health conditions and other natural occurrences to acts of violence to accidents. Some of these causes can include:

No two brains are the same, which means that the amount of time that someone can go without their brain receiving oxygen can differ from person to person. Some of these determining factors include the quality of a person’s brain and cardiovascular health. According to the Shepherd Center in Atlanta, cell death begins within four minutes of the brain’s oxygen supply being eliminated. However, that means that for some people, brain cells will begin to die earlier — as early as one minute.

This means that if you suspect that you or someone you love is suffering oxygen deprivation, get help immediately — every second counts.

Symptoms immediately following an anoxic brain injury will vary depending on the area(s) of the brain that are affected by cell death. Some of these immediate symptoms can include:

The long-term effects of an anoxic brain injury will vary dramatically depending on the amount of time there is a lack of oxygen to the brain, as well as the area(s) of the brain that are affected. Anoxic brain injury symptoms can manifest in terms of speech capabilities, personality and behavior changes, memory challenges, various psychological symptoms, and unexplained sensations of pain.

Traumatic brain injuries differ from anoxic ones in that they are caused by either an external force coming into contact with the head or the head being shaken. These injuries also include the subsequent internal complications that can result, such as swelling, tissue damage, and lack of oxygen to the brain.

There are three main types of brain injuries:

These injuries can be caused by a variety of factors, including:

Much like anoxic brain injuries, time is of the essence when it comes to getting treatment for TBI to maximize recovery potential. Here are a few of the signs to look out for if you suspect that someone you love has sustained a TBI:

The signs and symptoms of TBI can range significantly depending on the extent of the injury. However, some of these symptoms can include:

Differences Between Their Prognosis and Recovery

Research shows that although people living with traumatic brain injuries struggle and face their share of challenges, they also show greater recovery and improvement over time than those who suffer anoxic brain injuries.

Depending on the severity of the injury concerning a TBI, damaged brain cells can begin to function over coming weeks. Physical rehabilitation will most likely be required to stimulate the brain to retrain neurons to replace those that were lost or damaged.

The prognosis for any brain injury always depends on factors that are case- and patient-specific. To learn more about traumatic brain injuries, be sure to check out our free guide by clicking here. 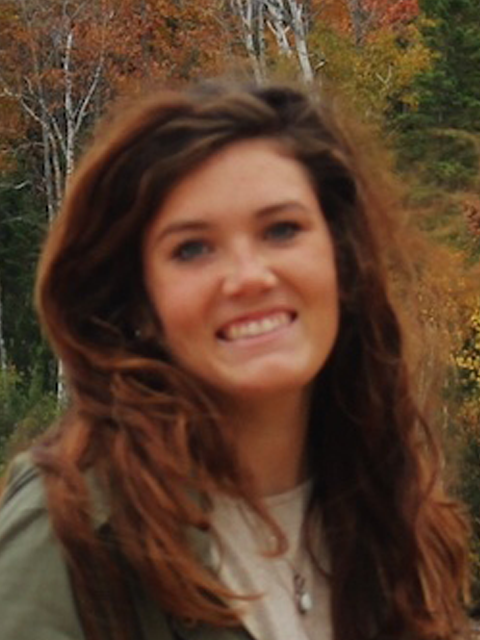 The Differences in Diagnosis of Traumatic Brain Injury

Is There a Link Between Seizures and Traumatic Brain Injury

A traumatic brain injury (TBI) is one of the most significant injuries a person can sustain. The resulting trauma can lead to ...