Since 2010, Uber has been providing its now famous ridesharing service to people all over the world. But as us wheelchair-users know, they have been lax to provide the same service to us. Recently, however, Uber has expanded its wheelchair accessible service to five cities. This is a huge move.

Before we talk these new details, Uber did try to help its customers who use wheelchairs by providing its own UberWAV service a few years ago in select cities, but it never was able to provide enough rides for the number of people requesting them. With Uber being a vehicle sharing service, by the very nature of life, there was never enough wheelchair accessible vehicles in a city being used for Uber, which is why this service failed.

Since Uber’s inception, they have been fraught with lawsuits from people with disabilities and nonprofits. Just recently, a judge in Illinois allowed two powerchair users to move forward with a lawsuit against the company, claiming a direct violation of the ADA. People with disabilities have had enough of this blatant discrimination.

Excitedly, last November, the disability community saw a huge plan on Uber's part that may solve the problem - contracting out accessible vehicles by forming a contract with MV Transportation, a standalone accessible third-party transportation provider that provides the gorgeous MV-1 accessible cab (made directly on an assembly line). Thanks to this new partnership, Uber can now guarantee an accessible ride in 15 minutes or less in six cities for the cost of an UberX (their lower-cost option). They are:

They hope to add San Francisco and Los Angeles in 2019.


I'm sure people in the Upper Midwest, the Southwest, the South in general and those in Florida would love to see this new service in their part of the country too. Will this new partnership with MV-1 Transportation truly be the change maker we’ve been waiting for? Will people in every state one day in the near future really be able to call an accessible Uber just like anyone else? If this really expands and is reliable, Uber gets a massive gold star for an amazing turnaround.

It's not easy providing accessible transportation to wheelchair-users. Taxis across the United States have failed consistently since the invention of the cab. Let’s be real; even public transport has failed in most cities. We need a huge new option. It may have been a messy start, but I'm hopeful that this solution may be the one we have been waiting for. 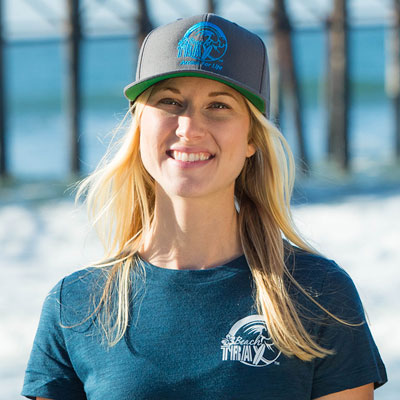 Access Trax and Their Vision to Make the Outdoors More Accessible

The story of San Diego-based company Access Trax begins back in 2016 when two Occupational Therapy students from the ...

A perfectly accessible motorhome that’s available right off a lot with every accessible feature you need has been a dream of ... 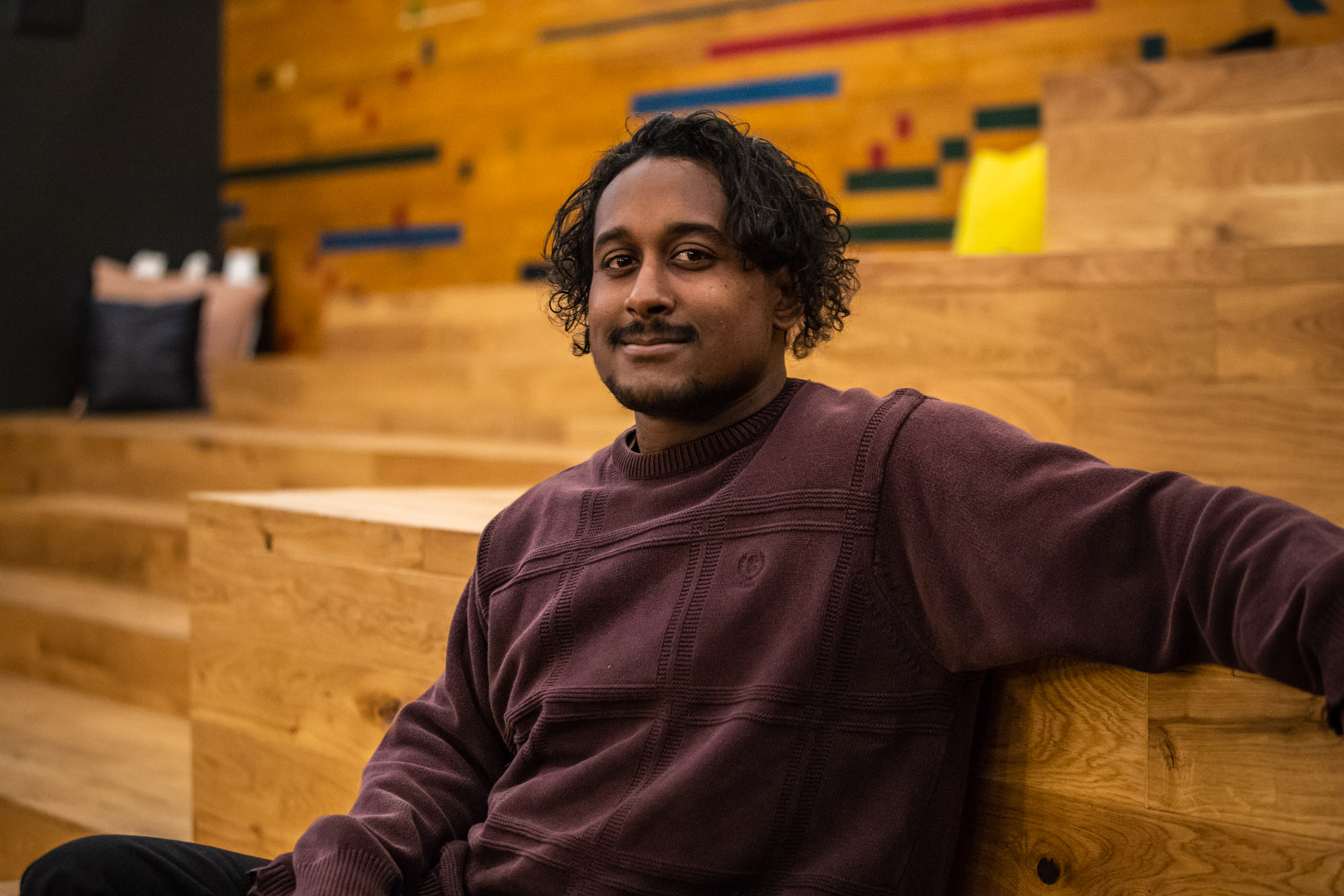 We’ve all been there right? You are out with your friends, enjoying a Friday night at a cool new spot in town. You need to go ...